IN WHICH I ENCOUNTER NEW BALANCE, NO SNEAKERS INVOLVED.

Neither of us spoke. The boat underneath us rocked gently to and fro, and the only sound was the water lapping at the sides. It had gotten darker now that the candles had almost burned down, but Nikos and I could still see into each other’s eyes. As the candles extinguished one by one, we maintained our position, wrapped in each other’s arms. Though it was now pitch black, I knew he was still looking at me, or into me, rather, as I was looking into him. Who fell asleep first, I wouldn’t know. But we woke the next morning, incredibly, in virtually the same position.

I immediately canceled my tour of the islands and delayed my return home, just to stay with Nikos on Santorini.

What followed was a month of indescribable bliss. We awoke each day in each other’s arms early, because he had to take his fishing boat out then. We’d make deep, sweet love and have coffee out on the terrace, the vast blue sea spread below us, the islands framed by the mother of pearl, dawn sky.

Nikos went fishing, while I did yoga and worked on my novel. Then I’d meet him for a late lunch at the outdoor restaurant at the port, and after he’d sold his catch, we’d sleep in the late afternoon, sometimes making love when we woke up.

Then we’d go to some beautiful natural place on his motorcycle, like a lagoon for swimming, or a secluded cliff with the perfect view of the famous Santorini sunset. We’d eat dinner away from the tourists in some cheap, seedy hole in the wall with the best five star cuisine Michelin has never found. Later, mellowed with retsina wine and fortified with the aphrodisiac of fresh seafood, as the moon rose we’d make love again Nikos-style, in an extended, tender marathon of love.

And just as he called me “Moonlight,” so apt because, after all, the Moon represents the feminine principle, I called him “Sunlight,” the male energy being the Sun. Together these give birth to creation, and the union we had created was oneÂ hot masterpiece.

I didn’t check my phone, or the Internet, or watch tv. I had no inclination to — I was having the time of my life from the peace, beauty, balance and love. There was more journeying inward than outward going on, as good an adventure as I’ve ever had. Because in contrast with other trips I’ve been on, it wasn’t about being stimulated with entertainment and new activities, it was the lack of activity that was novel. It was about being, not doing. And I be sooooo happy.

After all, we are not human doings, we are human beings. 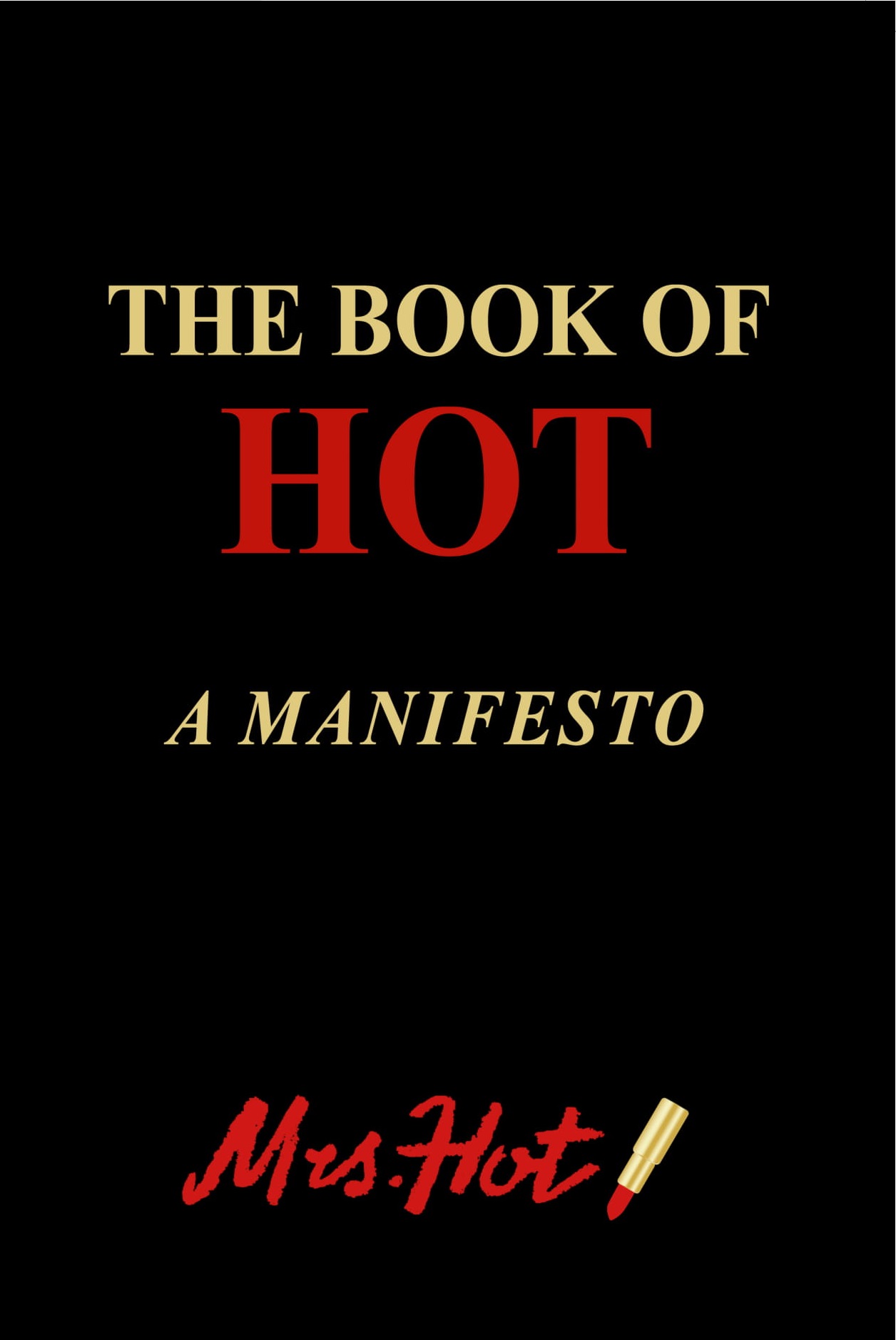 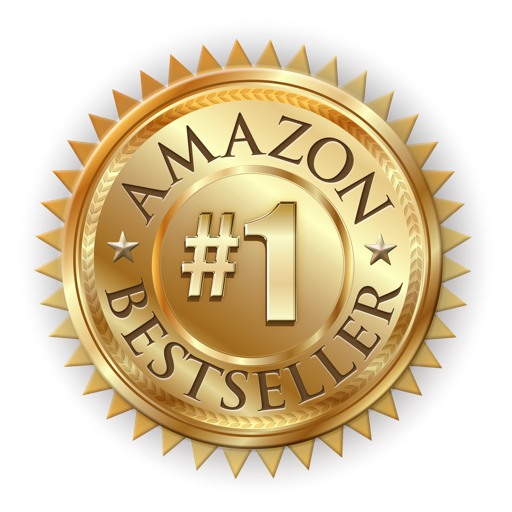 Discover your HOTTEST life and unleash your Inner Goddess!

THE BOOK OF HOT: A MANIFESTO is here to rethink, revitalize and revolutionize feminine romance and sexuality. 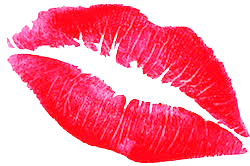 Welcome To Sexy Sixties With Mrs.Hot!


WE'RE NOT GETTING OLDER, WE'RE GETTING BOLDER.

I'm a gorgeous goddess of a certain age who transformed from shot to hot, a feminist playa refusing to go into the sunset without a Mojito in one hand and a hunka hunka burnin' love in the other! Because sixty IS the new forty or even thirty I will not be dying with my boots on, but with my Jimmy Choo stilettos, thank you very much. I, a sexually liberated woman, stand defiantly against ageism and sexism, adamantly asserting not only is it possible to maintain and even enhance our sexual allure as we ripen, we women have the same right as men to vibrant vitality and romance at any age.

Please log in again. The login page will open in a new tab. After logging in you can close it and return to this page.

Presentation Is Everything, Part XII: Dressing — Making The World Safe For Democrasexy, One Hot Look At A Time

(My hot Greek adventuresÂ continueÂ with the nextÂ post.) IN WHICH I CARPE DIEM AND CARPE GLAM. Itâ€™s accepted wisdom that you should...

(Mrs.Hot is writing a book! The latest inspiration, empowerment and entertainment returns soon.) IN WHICH I CONSIDER INSTALLING A RED...